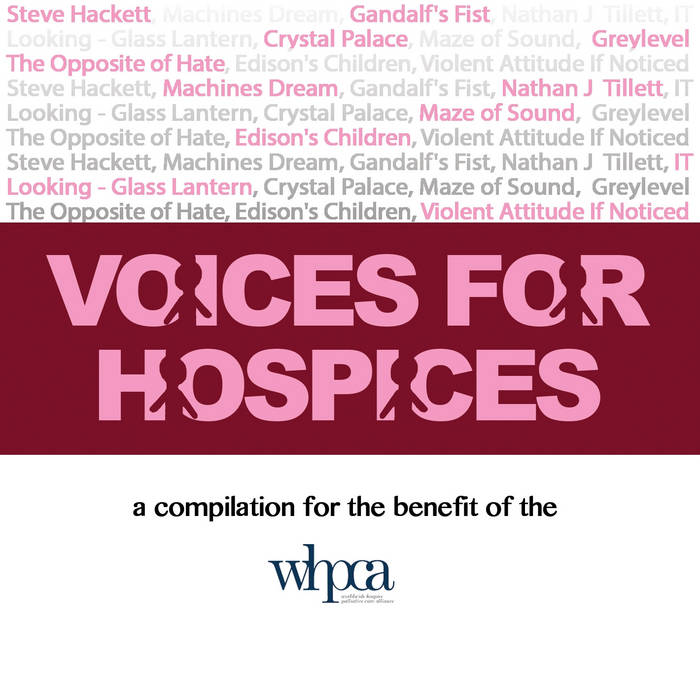 Global Progressive Rock with the aim of raising funds for The World Hospice and Palliative Care Alliance featuring 8 tracks never before released commercially.

Album Mastered by Will Geraldo at Estudio Cantara SP/Brazil