Get fresh music recommendations delivered to your inbox every Friday.

Sky Above Me (EP) 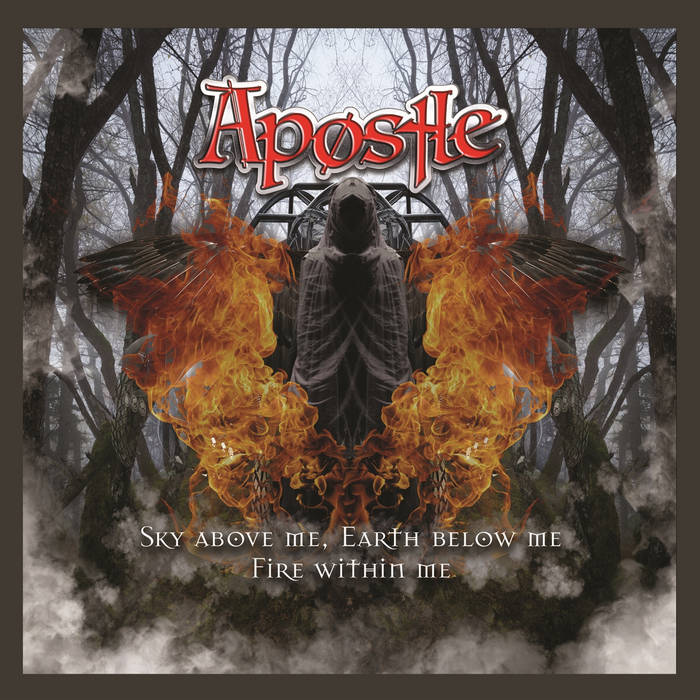 AlexanderBabikov Now that's something interesting!
A band earlier known as "Apostles of Chaos" comes back with a few lineup changes, reworked versions of their best songs as well as well as two new pieces.

The band seems to be heavily influenced by 70s rock music, although compared to their last album, the music of this EP suggest that the band is going in a more progressive rock focused direction. Which is something I’d absolutely love to hear more of!

Across The Universal Soundscape