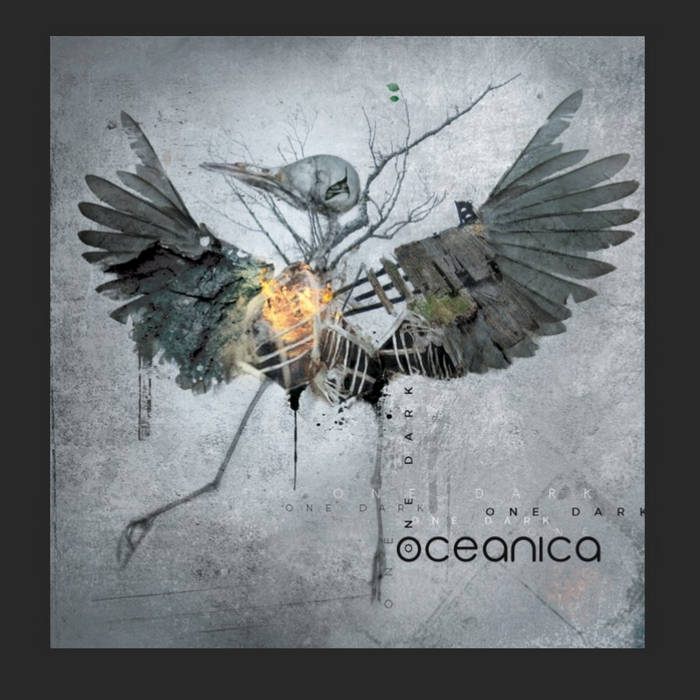 The debut solo album from Ben Harris-Hayes of Enochian Theory.

During the pre-order period customers will receive a FREE digital copy of the Percipience EP (ends October 24th) via email.

*All music written and performed by Benedict Harris-Hayes

*Drums engineered and recorded by Simon “All the best!” Yapp and
Benedict Harris-Hayes at Subtown Studios, Brighton.

*Mixed by George McKenzie at Small Pond Studios and with additional mixing by Benedict Harris-Hayes at Ethereal Tantrum Studios.